Due to the emergency orders now under effect in San Francisco, Midheaven / Revolver USA will be closed and suspending all physical operations until we are allowed to safely re-open May 3rd. Until then no physical orders will be processed or shipped during this period.

Wash your hands, stay safe, take care of each other. 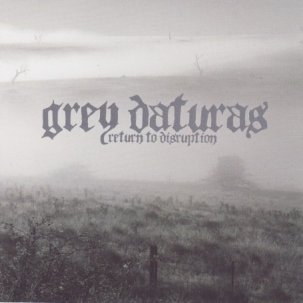 Melbourne, Australia's Grey Daturas are an improvisational, instrumental trio with no songs or melodies; they don't rehearse, yet maintain a touring ethos that matches early hardcore pioneers. Drawing influence from a vast ocean of musical styles including free jazz, the avant garde, psych, punk, metal, industrial, and noise, the band's blend of harsh and dark psychedelia unmistakably their own.

From their nihilistic, sheer-noise-based beginnings six-plus years ago improvising soundtracks to silent horror classics and '60s physics animations, Grey Daturas have morphed into a surreal auditory nightmare, blending dark, pulsating drones, slow, low-end sludge riffs, crushing percussion, and walls of ear-torturing noise. Three and a half years after the release of their globally acclaimed second album, Dead in the Woods, and following numerous EPs, split and collaborative releases with the likes of Yellow Swans, Monarch, Bardo Pond, and Wolf Eyes, Grey Daturas unearth their finest and most challenging work.

Between Dead in the Woods and Return to Disruption, the most obvious difference is the improved production values. Where Dead in the Woods took a modest month to complete on eight-track/quarter-inch tape, Return to Disruption spanned a lengthy eighteen months on 24-track/two-inch tape. The band once again teamed up with Melbourne-based recording engineer Neil Thomason to track and mix drums, guitars, bass, and various other sounds and objects such as contact-microphone feedback, scrap metal, hardware materials and tools, violin, saxophone, and electronics. Following three months with Thompson, the remaining fifteen months (between numerous tours of the USA, Europe, and Australia) were spent painstakingly post-producing and collaging together the original tracks from the sessions, with the final mastering touches of Pig Destroyer's Scott Hull, to what has become the vast and consistently flowing epic that is Return To Disruption.

Single MP3s for this release are $0.99.
This album includes one or more tracks available only with a full album download. 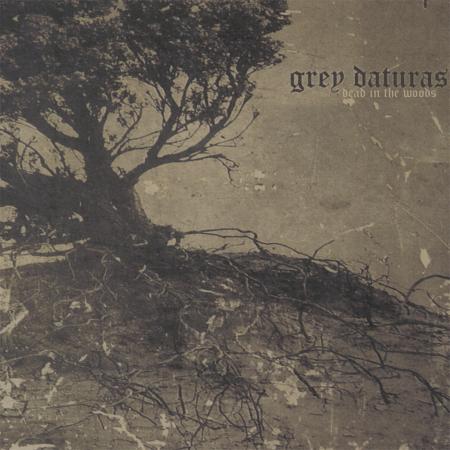 Dead In The Woods 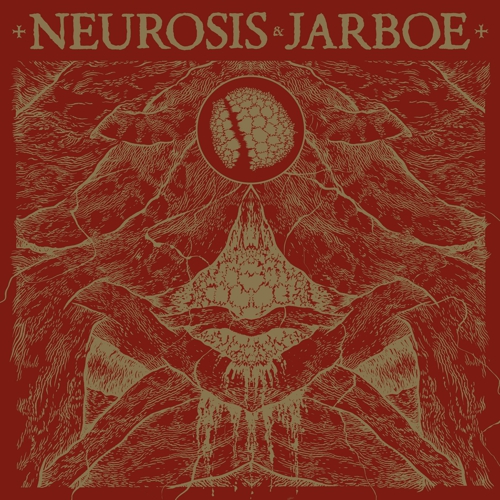 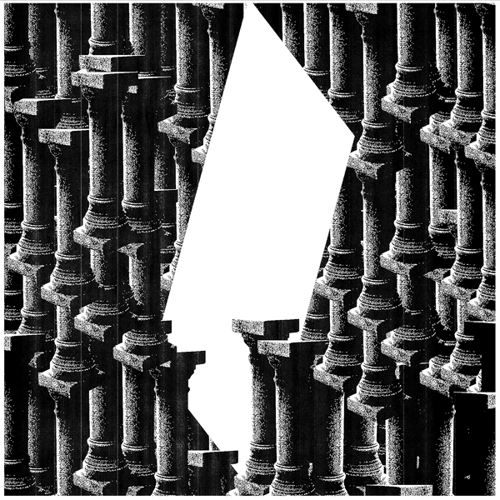 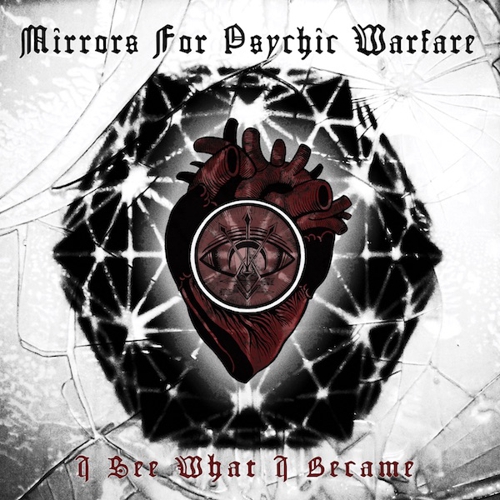 I See What I Became 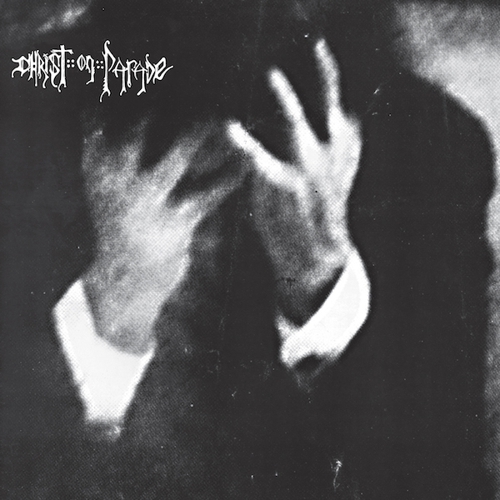 A Mind Is A Terrible Thing 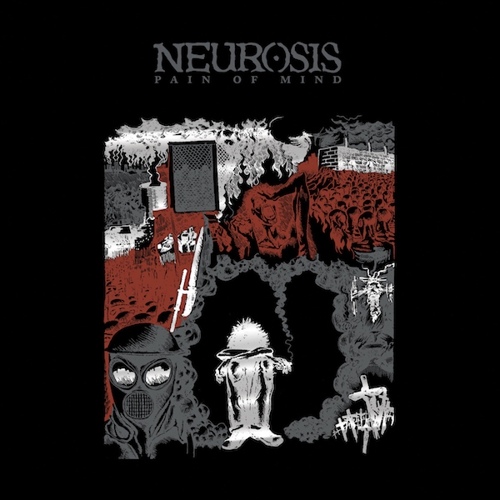 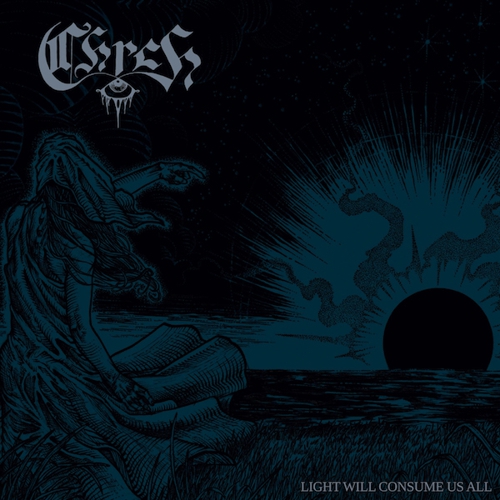 Light Will Consume Us All 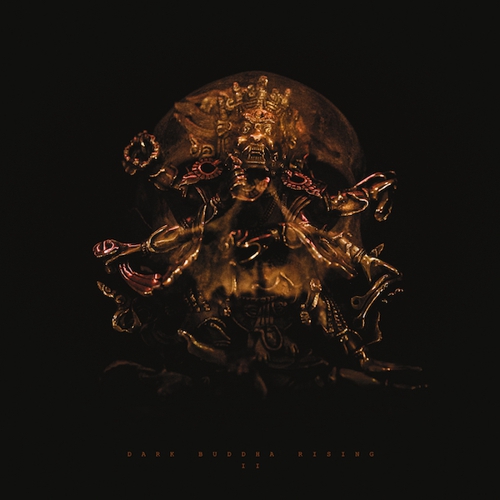 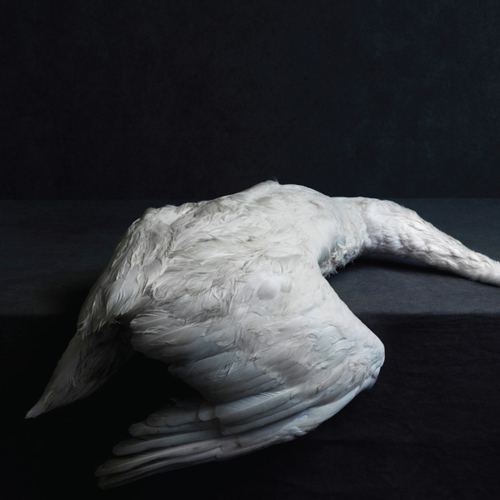 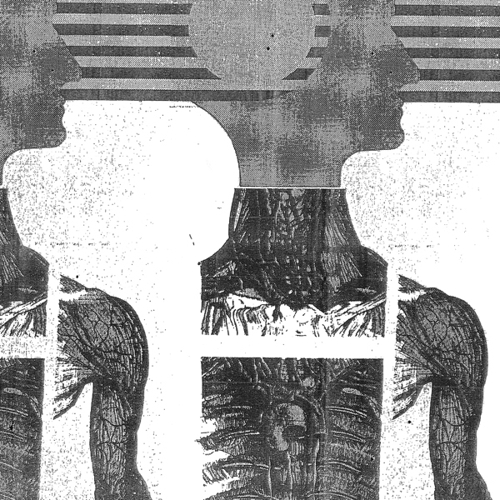 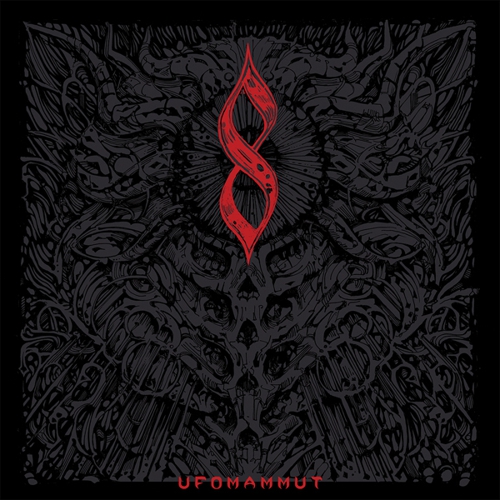