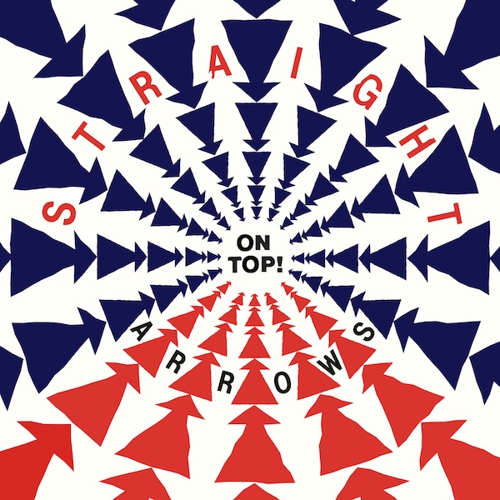 New album from Sydney’s fuzzed out, psychedelic punk quartet STRAIGHT ARROWS.
Overflowing with unbridled energy, you’d be forgiven for thinking On Top was the band’s debut album, but the third record for the Sydney quartet sounds as vital and as exciting as ever. Having spent years touring their incendiary live show around Australia and the world, Straight Arrows have honed their fresh, reverb-laden, fuzzed out, psychedelic punk sound into pointed perfection with On Top. From the frantic buzzsaw of “Nothing To Me”, to the break-beat groove of “21st Century”, to the tender outsider folk of “Dead Weight”, to the mind-melting psych-out that is “Buried Again”, this is the sound of a band that isn’t short on ideas and isn’t afraid to push the envelope of what people expect a Straight Arrows record to be.
“Nothing's more boring than a bunch of the same guitar bullshit over and over again. We’ve taken the guitar bullshit, made it occasionally a little faster, and sometimes even a little slower too,” says vocalist, guitarist and chief songwriter Owen Penglis with a cheeky grin.
Clearly he and his bandmates have cast a wider sonic net this time around, largely influenced by Penglis’ love of crate digging and his vast musical knowledge of the detritus of pop culture’s past. “Over the writing of this thing I was listening to a lot of 60s and 70s private press LPs from the USA, weird bubblegum, private press 45s from Australia, and a whole heap of 60s Jamaican rocksteady singles. Al (Grigg guitar/vocals) reckons 'Gun Man' sounds a little rocksteady-ish, but I think he’s wrong and it’d be embarrassing for a bunch of Australians to attempt these sounds.”
Much like everything else they’ve done, On Top was completely created on their own terms. Produced and mixed by Penglis himself, the album seems to be more direct than the band’s previous efforts, bringing a clarity to their sound without losing any of the ramshackle charm that has earnt Straight Arrows a worldwide cult following. This aural evolution is something that has happened more by chance than by any conscious choice. “As a group of gifted amateurs it sometimes happens that through repetition and long tours we've improved at our craft, despite our best efforts to the contrary,” laughs Penglis.
Released in the Northern Hemisphere by Agitated / Forte Distribution in November, On Top is the riveting next episode in the ongoing Straight Arrows saga.“The first album is It’s Happening, the second is Rising, so it only makes sense by this point that we'd eventually make it On Top!!” says Penglis. “Plus it’s WAY more flattering than 'Peaked'.” 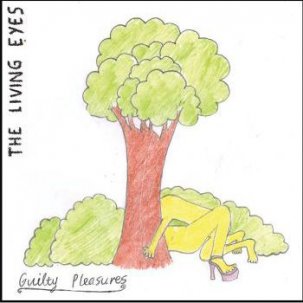 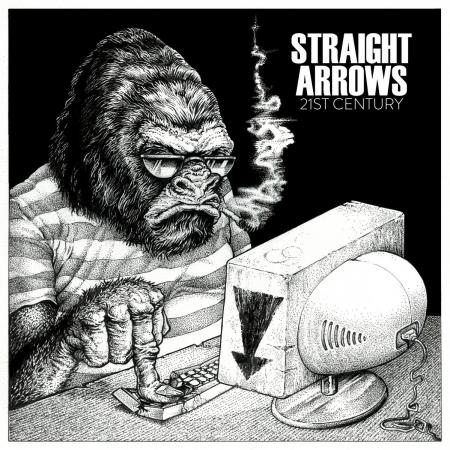 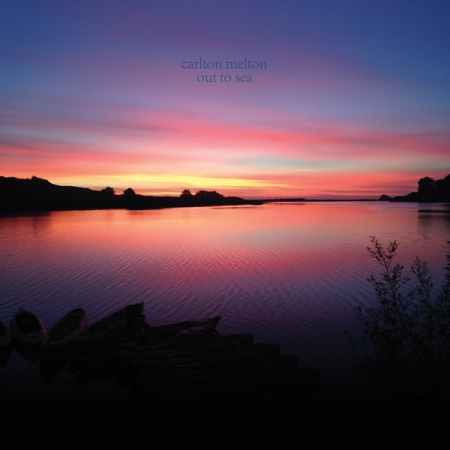 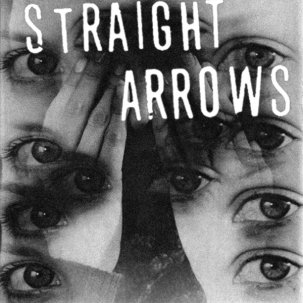 Make Up Your Mind / Two Timer 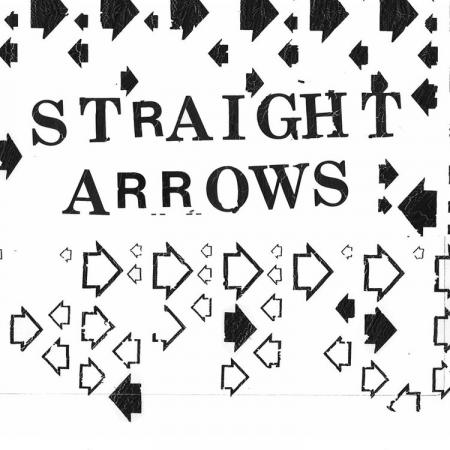 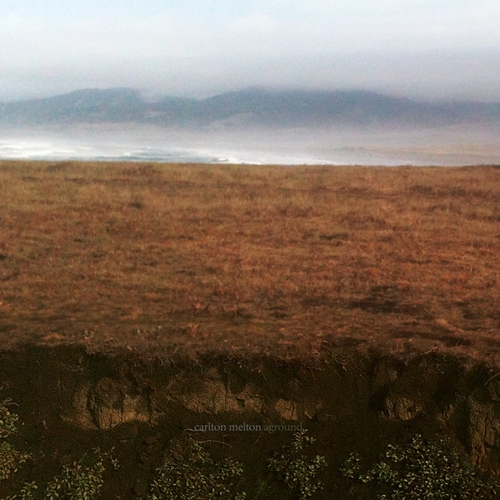 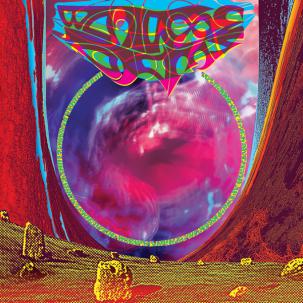 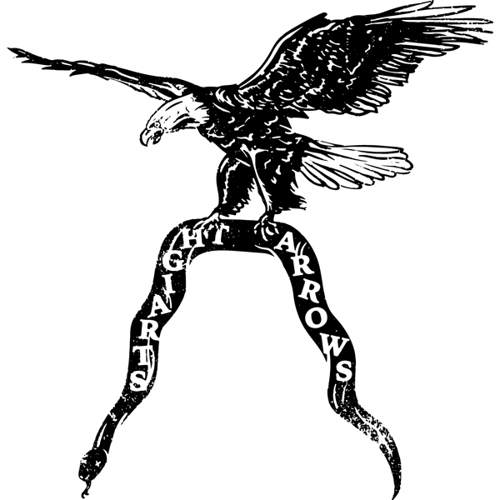 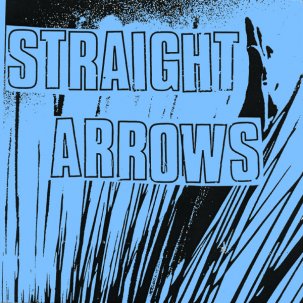 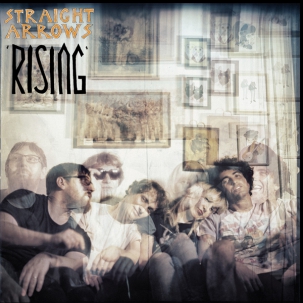 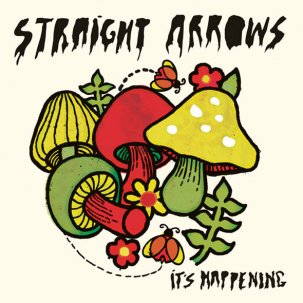 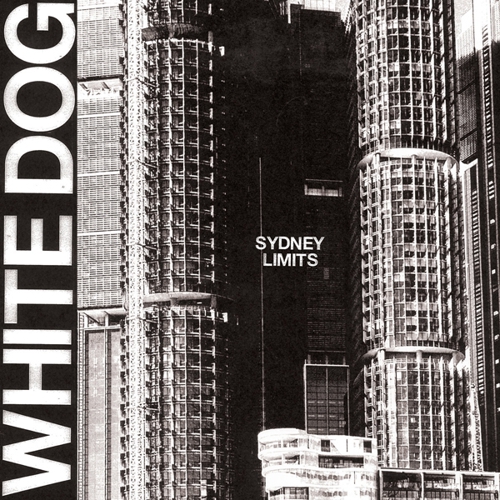