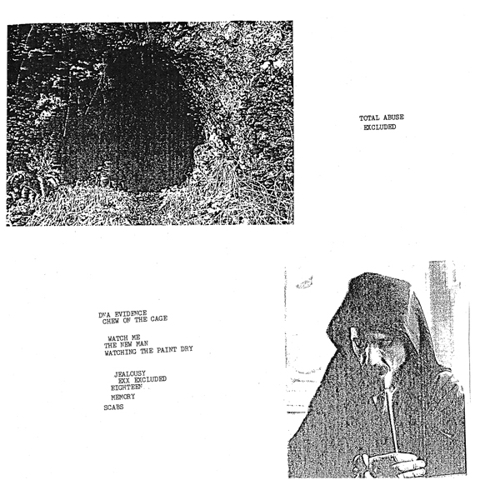 Active since 2007, Total Abuse has released three LPs and two 7-inches. They are one of the innovators of a unique style, mixing old-school hardcore punk and ’80s industrial / noise aesthetics. Many bands have tried to copy their sound and vibe but no one has been able to duplicate the hellish intensity of Total Abuse.

Excluded is their fourth full-length LP and was recorded in Austin, Texas, at Ohm Recording Facility and produced by David Williams. After the sludge noise mess of Prison Sweat, the band decided focus on pure riffs. Each song batters the listener down with raging, buzzsaw guitar and unadulterated heaviness.

Total Abuse have always been huge fans of true guitar gods like Nirvana and Slayer and here it is most apparent. These new tracks are still filthy and as noise-drenched as ever, but Excluded is unlike the three albums that preceded it. It’s a work about survival, a work about identity, a work (as always) about obsession. Excluded is Total Abuse at their best! 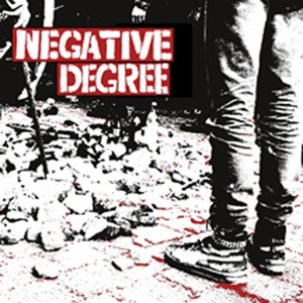 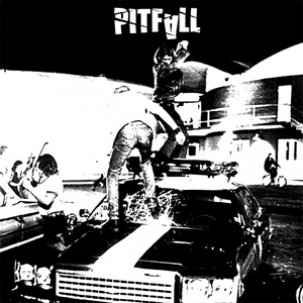 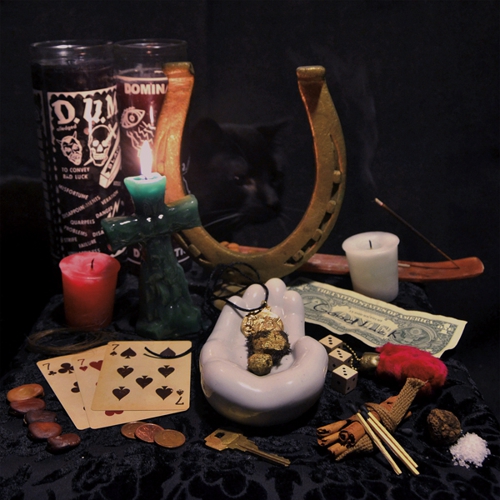 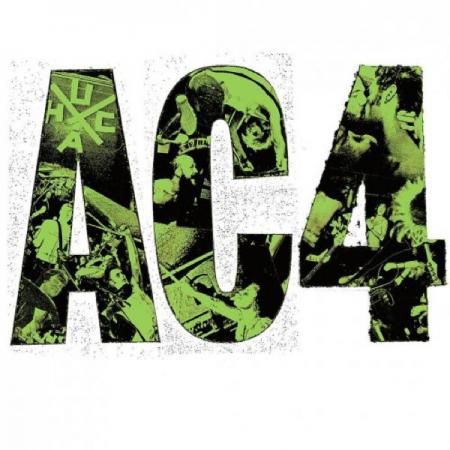 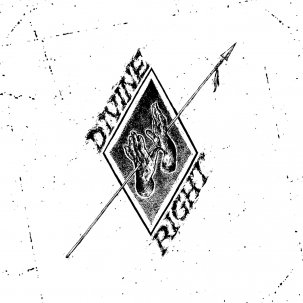 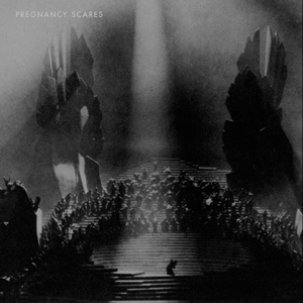 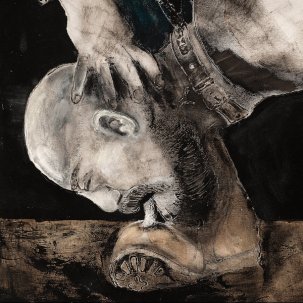 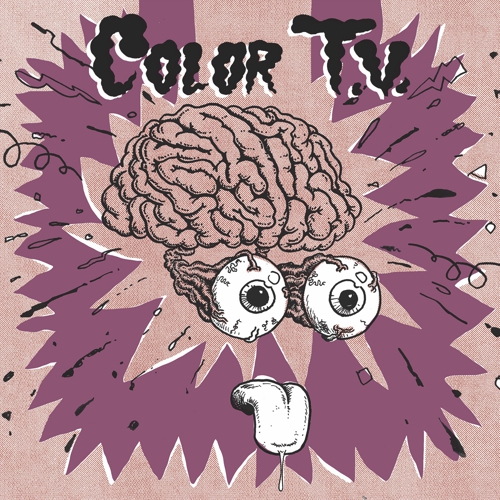 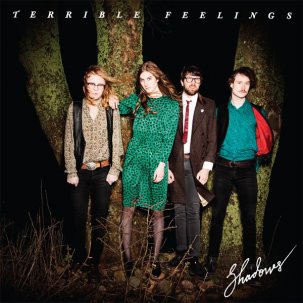 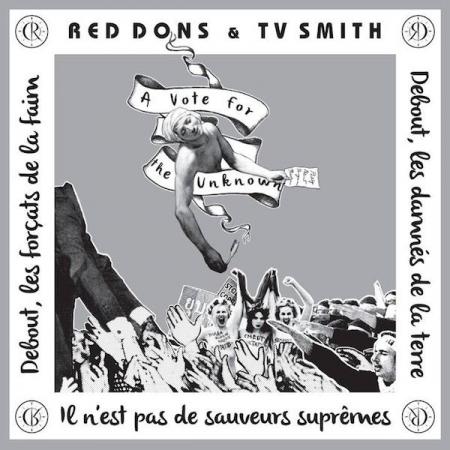 A Vote for the Unknown 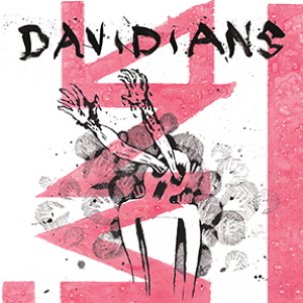 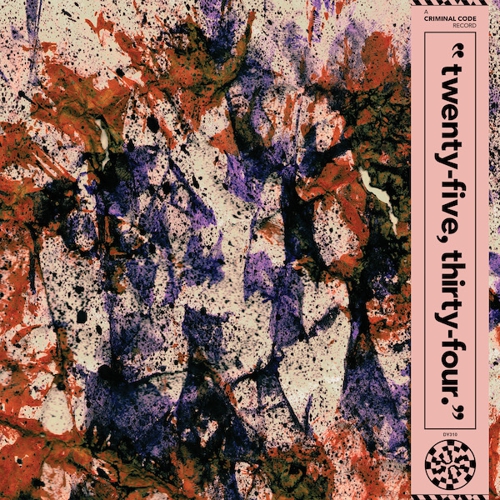