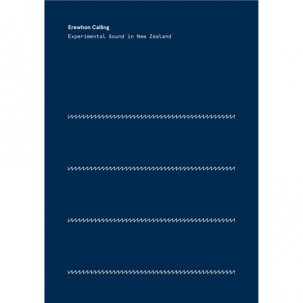 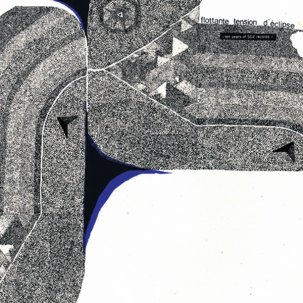 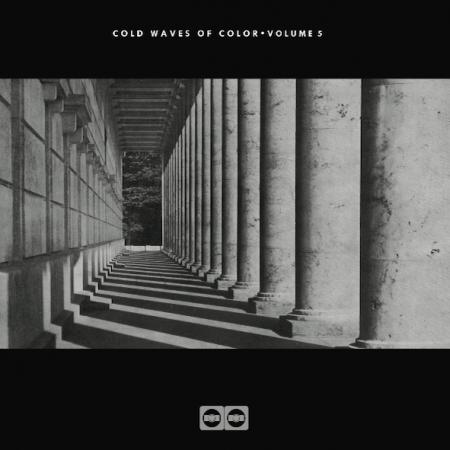 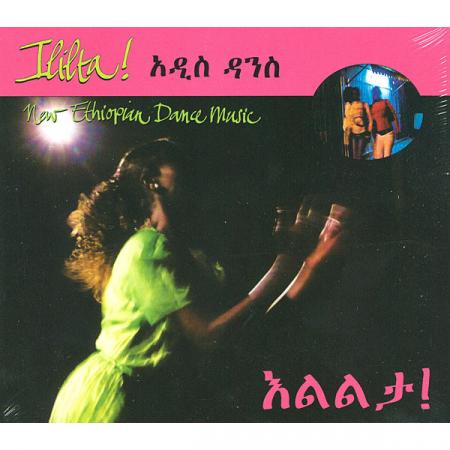 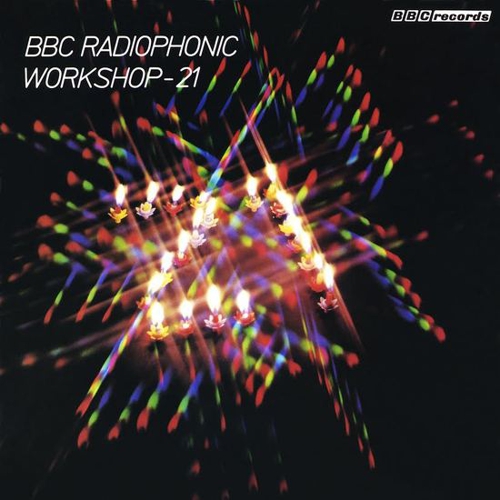 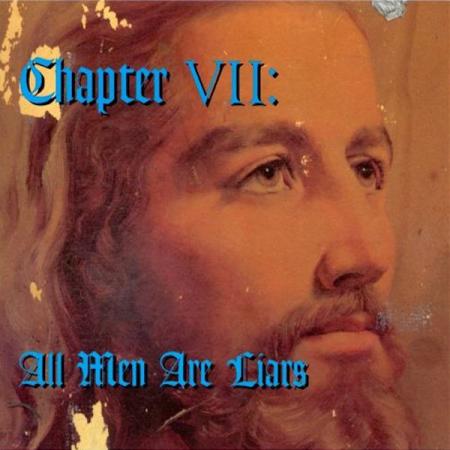 Chapter Vii: All Men Are Liars 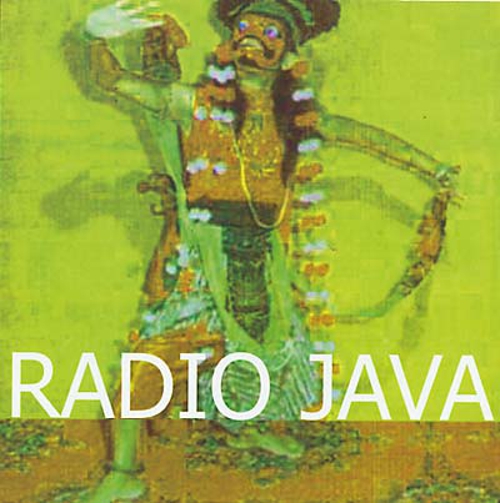 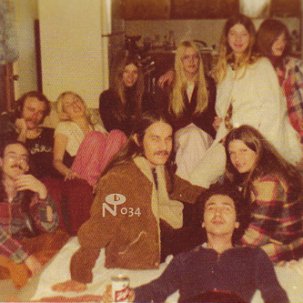 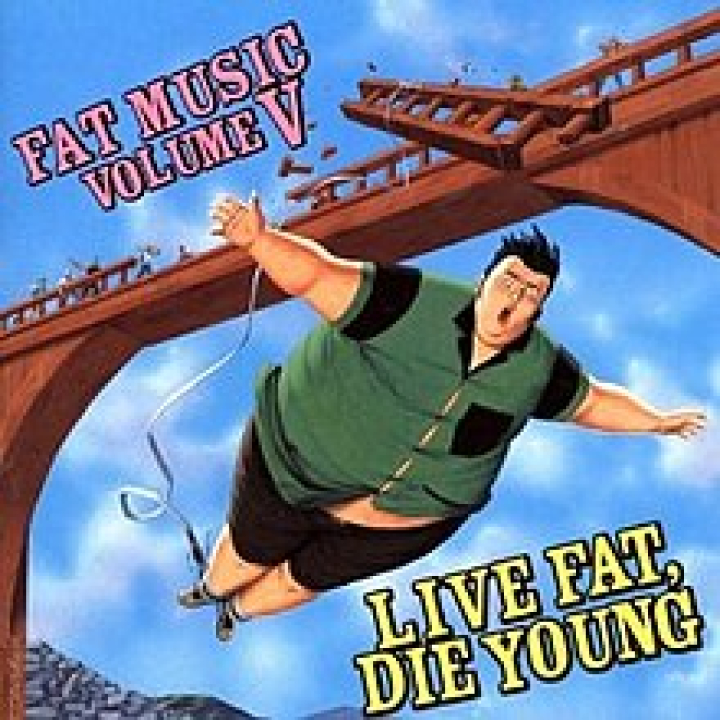