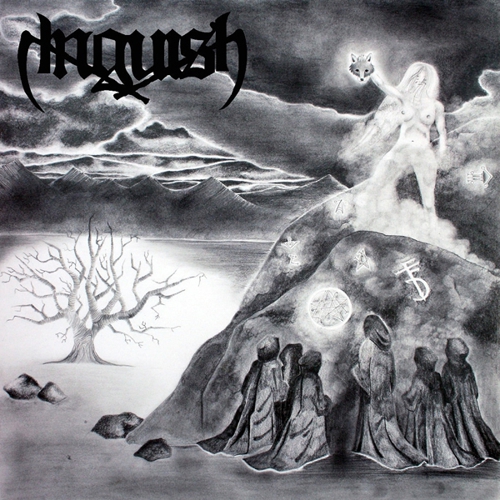 Anguish's brand new album, Mountain, sees the band expanding upon their oppressive brand of doom metal. Mountain, the follow-up of 2012's Through The Archdemon's Head, is stripped down from its predecessor, clocking in at 48 minutes (eight tracks), but injects more variation. "And you know, there’s a real difference when you listen to an album that has two vocalists and an album that has just one. I wanted it back to that, but mainly I got a real kick out of an album that’s two years old now. The album is called Mountain and the band is called Anguish, from Sweden. It’s very introverted, so I thought I wanted to go in that direction" - Fenriz (on Mountain as an inspiration for Darkthrone)