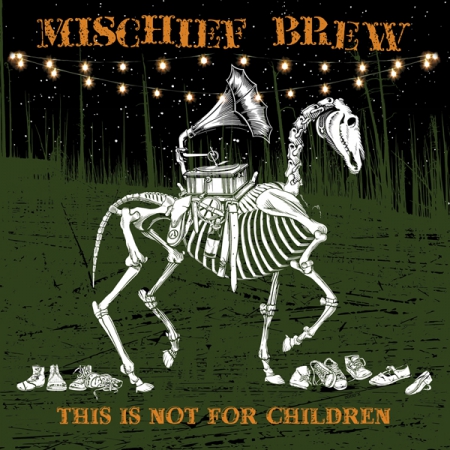 This Is Not For Children

Philly anarcho-punk / folk troubadours Mischief Brew celebrate their fifteenth year not with a champagne toast, but by barreling into the bar and slamming down This Is Not For Children, their fourth studio album and debut on Alternative Tentacles Records. Recorded at Permanent Hearing Damage by Steve Roche—who recorded many of the band’s early releases including Songs From Under the Sink—it breathes and bleeds a tough spirit that could only have been born in the streets, bars and empty warehouses of Philadelphia, PA.
These ten songs plow forward, picking up where The Stone Operation left off in 2011, but with less of the chaotic ornamentation that one might classify as “Gypsy-punk” or “pirate folk.” Quite simply, these were written in a South Philly garage with three instruments, and for the most part, that’s all that was needed to complete them. Sure, there’s a little acoustic guitar, violin, junk percussion and even glockenspiel… but at its heart, this is a punk album.
Mischief Brew lyrics have always been a carnival funhouse. Here once again, everyday idioms and images are cleverly twisted and turned into songs about gentrification, workers’ rights, squatting, baseball, drinking, growing up, and horror movies—finishing up with a heartfelt tribute to lost friends. Tracks like “City of Black Fridays,” a rousing working class acoustic anthem, “Lancaster Avenue Blues,” which points the finger at real estate developers renaming neighborhoods to encourage gentrification, and their ode to their home state called “O, Pennsyltucky!” which was released in October, with a video shot in the near-ghost town of Centralia, PA, while anthracite coal fires burned underground, all contribute to the American-Gothic theme that permeates This Is Not For Children.
The Pogues and Tom Waits influences have always been present in Mischief Brew records, but this time, there is a wider cap-tipping to the likes of New Model Army, The Replacements, Squirrel Nut Zippers, Bad Religion, Bedlam Rovers, Flux of Pink Indians, as well as other mid-’80s UK anarcho-punk like Thatcher on Acid and Political Asylum. However, perhaps the greatest influence is the band’s own fair city of Philadelphia. While The Stone Operation took listeners everywhere from Dallas to Paris to Nevada City to Romania, This Is Not For Children hunkers down at a dive bar around the corner from the practice space, with all the collected stories from the road, and decides that Philly, despite its ups and downs, is inseparable from Mischief Brew. It’s an old-school town, rough-and-tumble, and may not be as glamorous or expensive or championship-laden as its richer, younger Northeastern siblings. But as it’s sung in “City of Black Fridays”: “We are beaten, full of crow, but I know I’d never call another home ‘home’.” 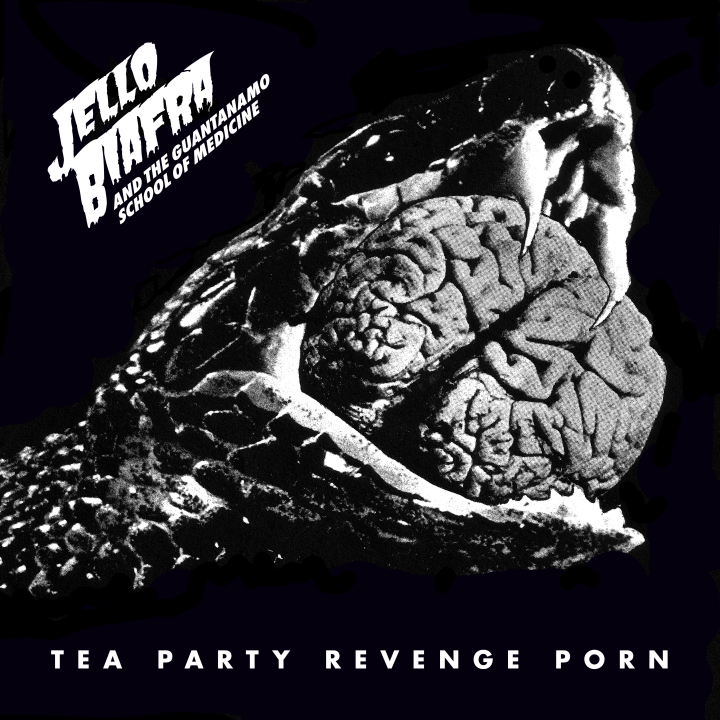 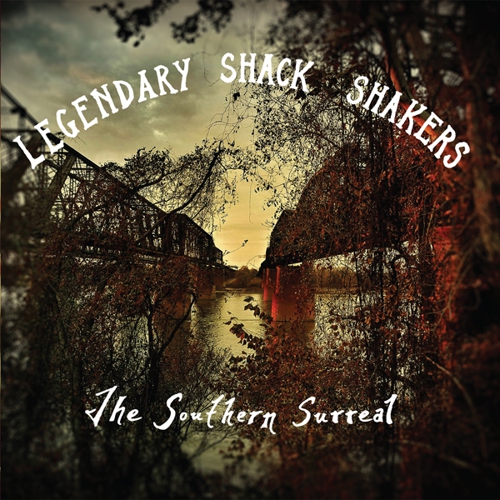 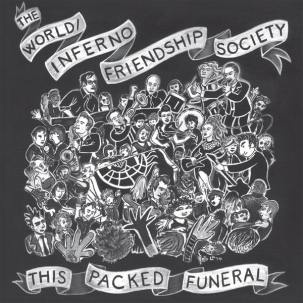 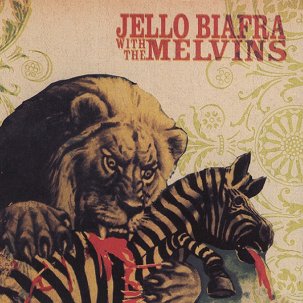 Biafra, Jello With The Melvins

Never Breathe What You Can't See 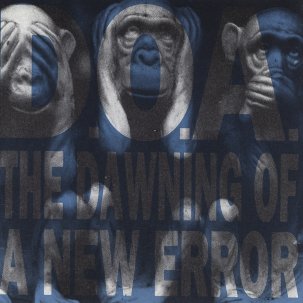 Dawning Of A New Error 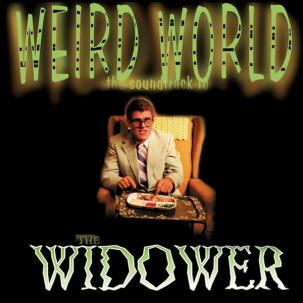 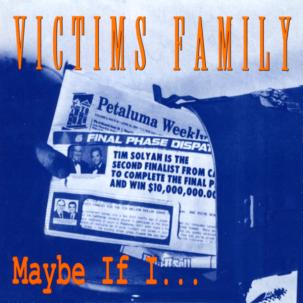 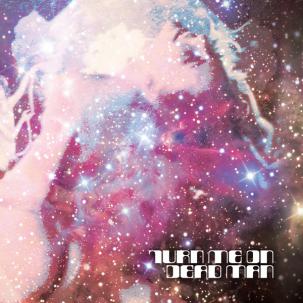 Turn Me On Dead Man

We Are The Star People