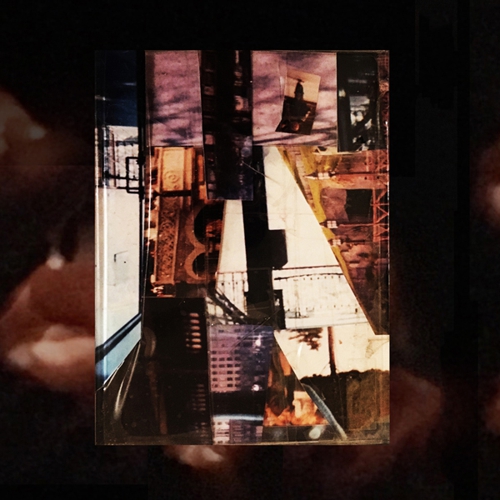 If I Can't Handle Me At My Best, Then You Don't Deserve You At Your Worst

HELENA CELLE is the synth work and multi-dimensional audio practise of Glasgow-based musician Kay Logan. A 21st century polymath, Logan’s interests lie in the power relationships inherent in technology, how to harness aleatoric practise in a discipline that is often rigid and in exploring the interface between computer science (Logan is also a computer programmer) and sound. Originally recorded in 2014, "If I Can't Handle.." is the first step on the wander, a deliriously sun-burnt foray into abstract techno and a very personal take on an electronic music language that remains obscure to outsiders but here rendered a unique form of emotional communication.

While Logan’s interests are powered by academic exploration, what’s most striking about Helena Celle’s approach to electronic music is how effortlessly she deconstructs it, makes it personal: the results are emotive without being explicit, raw and engaging, a true outsider music. The taking apart of norms can be heard on the squelched solo on "I'm Done With 666", governed by the love of noise, the wave is eviscerated, smothering the track in a glorious disregard for convention. The crashing, ultra-compressed chords that flatten opener "Streaming Music for Biometrics" re-wire the listener to appreciate chance, to break the loop. Recorded exclusively using a faltering MC303, live in a room straight to consumer dictaphones, the breadth of texture and depth of ideas on these tracks is truly astonishing. "Miming Swinging Baseball Bat" manages to submerge a bass-line straight into the tape heads, grounding a celestial synth arpeggio that flutters overhead.
Informed by limit yet sounding limitless, If I Can't Handle Me... evokes a personal space, a rewired take on electronic music, convention seen through the prism of anti-tradition, a wonderfully careless disregard for electronic music dogma before Logan's next phase as Helena Celle.
After several releases under various other pseudonyms (Rick Ross, Larks) Helena Celle sees Logan focusing her ideas into a coherent whole, questioning the hegemony of neo-liberal ideas and their intersection with capital, culture and social practises, how these ideas inform the music we make, the choices we buy. Indeed, while Logan's current practise is moving further into the field of an open-source musical programming language, developing a truly democratic music practise set adrift from capital, here Logan's intent is to make sense of the nonsense we take for granted. 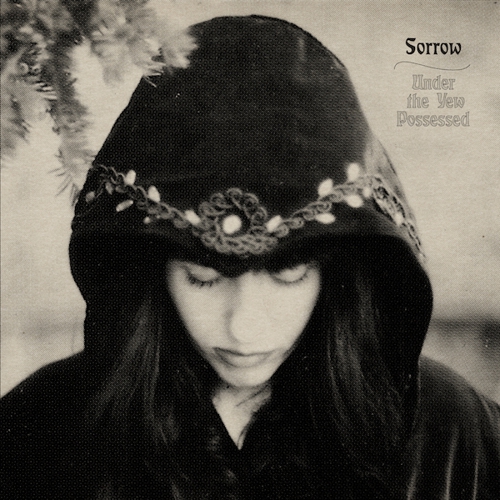 Under The Yew Possessed 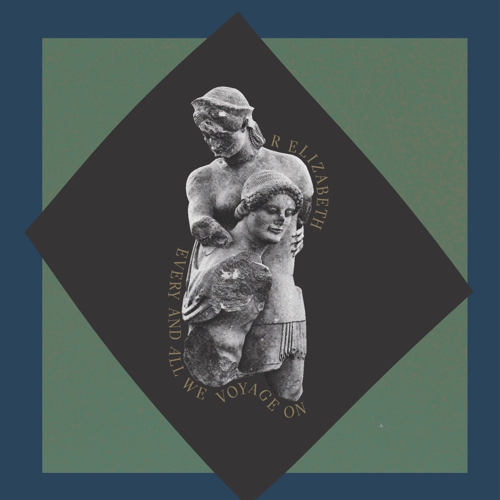 Every And All We Voyage On 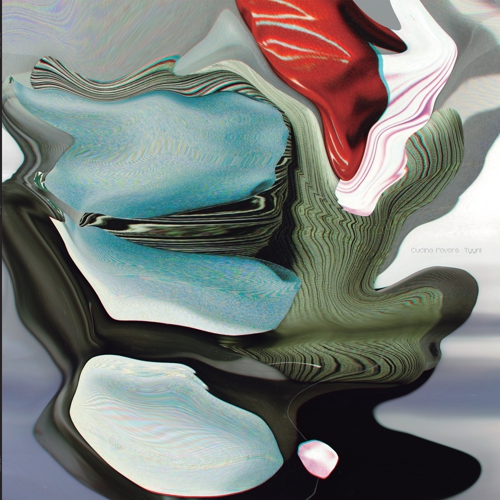 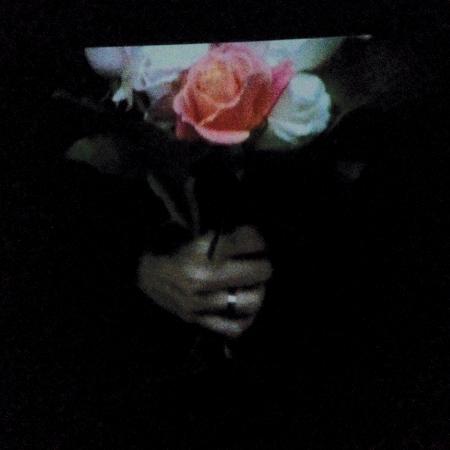 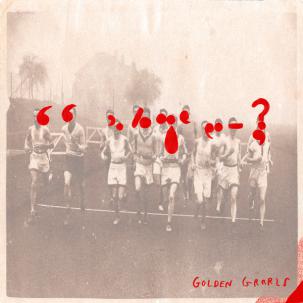 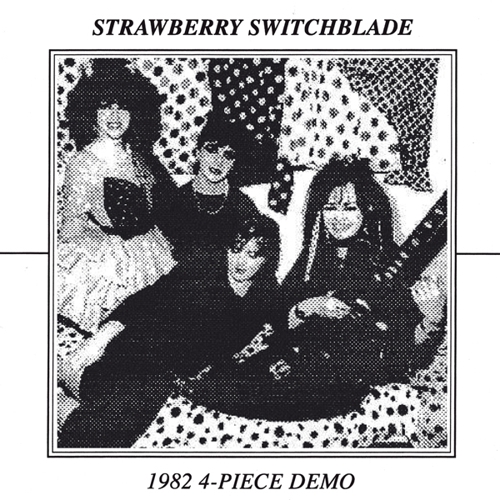 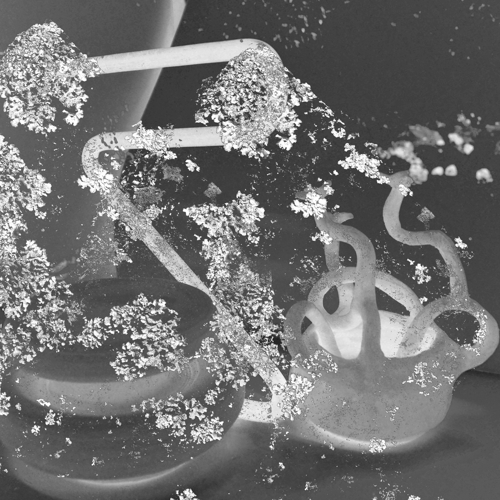 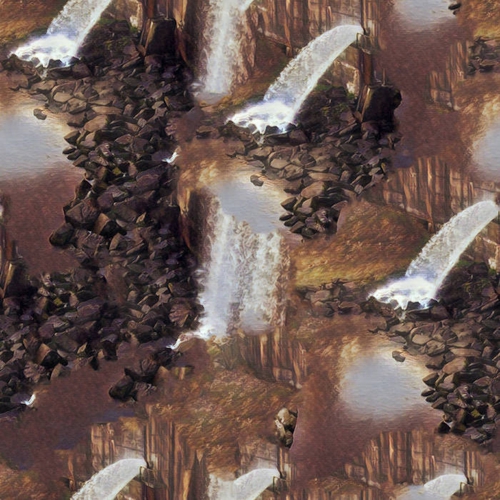 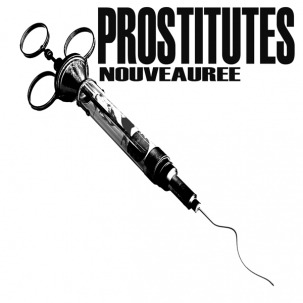 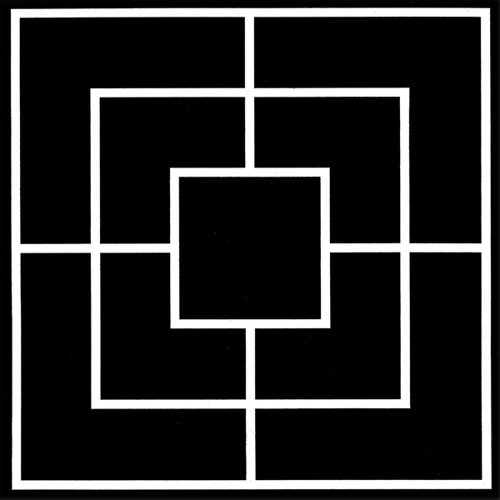 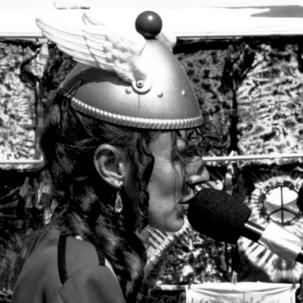 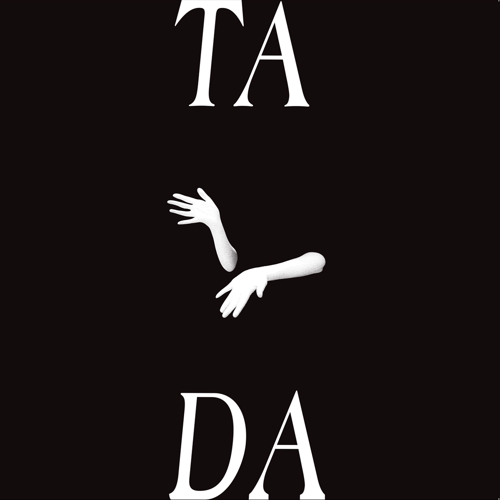